I wanted to write these moments down before they disappeared, because now I’m the only one who remembers them. Maybe you can help remember them too, and they'll last just a little bit longer. 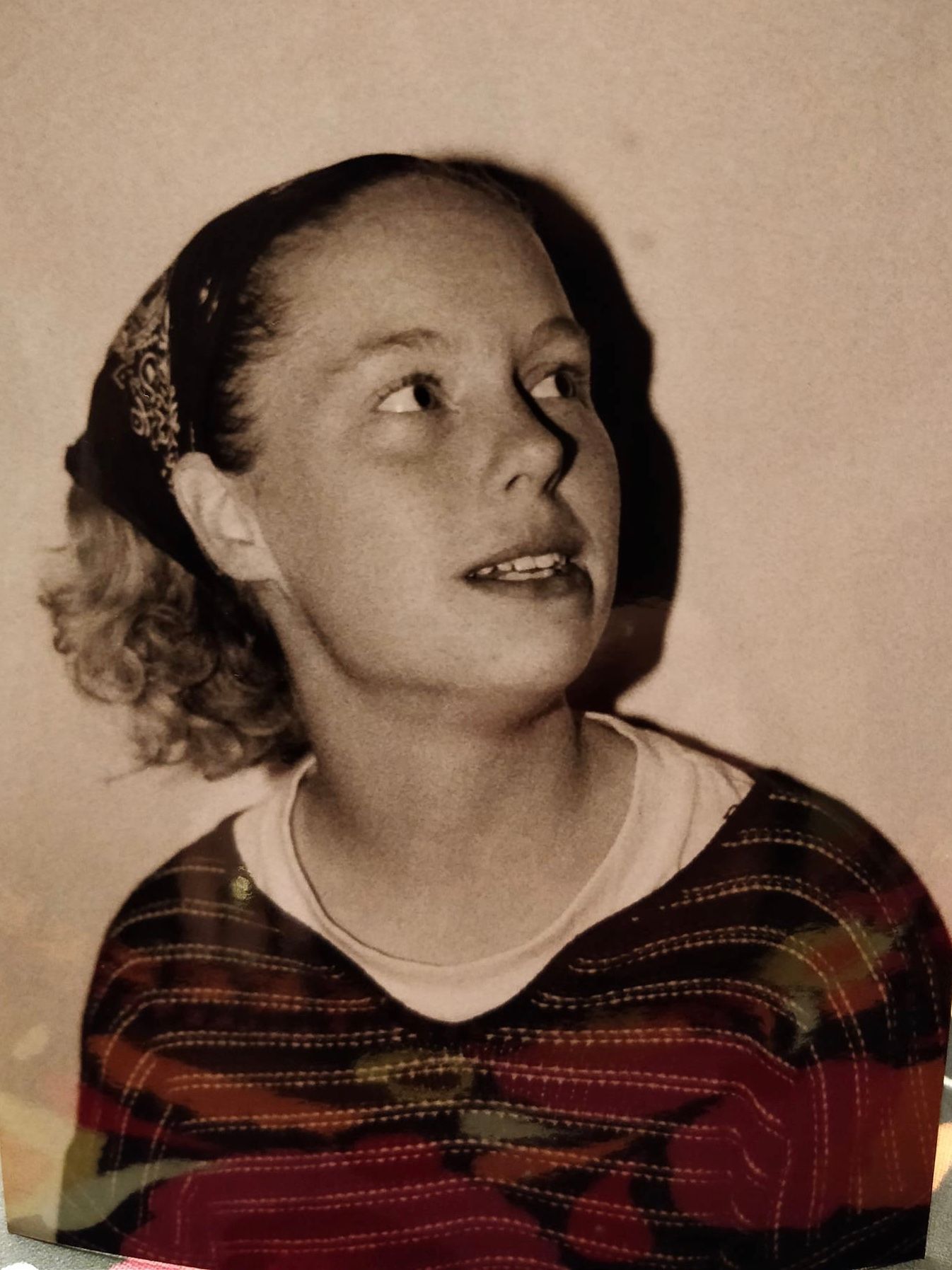 It was just after I arrived at Carleton for my freshman year. I’d picked my school purely on its reputation and its well-written, funny viewbook. I applied early decision, got in, and accepted without ever visiting the school, or knowing a single person in Minnesota.

The gravity and potential foolishness of this move didn’t sink in for me at all, until the moment I fastened my seatbelt on the plane leaving Seattle. Five hours later, I was dragging my suitcase into a dorm room, not a friend in a thousand miles, my stomach aching with worry. I was seventeen years old and felt like an idiot kid.

The second night, I was sitting in my room alone, reading a book, wondering how to start my new life, or even talk to another human being.

The door burst open and there was Leah, laughing at me. She hit me with her thousand-watt smile, pressed a revolting drink into my hand (if memory serves, it was a vodka Pepsi in a 32-oz plastic tumbler) and hollered, “It’s my birthday, come party with me!”

Half an hour later, I belonged.

Some months later. I’d come to school a pretty clean-cut kid; now I had a beard, two feet of hair, and a pirate earring. It was the middle of the night in winter, and Leah made me walk with her to More 4, the only grocery in town, for smokes or something. I remember walking back with her, wearing an East German army surplus trench coat and combat boots, smoking, the snow crunching under our feet.

I felt tough as hell just being next to her, and her five feet and ninety pounds of unstoppable punk-as-fuck willpower.

A party, in some basement. “Jump Around,” a new song at the time, boomed out of somebody's cheap speakers. Leah was jumping up and down next to me, bellowing “Word to your moms, I came to drop bombs...”

My first show at First Ave, the legendary Minneapolis club. We were there to see Consolidated, a radical leftist industrial band.

Consolidated used to do an open mic segment in the middle of their show where people could make political statements, criticize the band, yell incoherently, whatever their deal was. Leah took the mic and railed against sexual assault, told a room full of strangers about her own experience, and would not back down for anybody, least of all herself. The lead singer climbed down off the stage and gave her a hug.

We left and squeezed too many people back into somebody’s compact car, and she sat on my lap and I held her fragile little body while we hurtled south on the freeway into the frozen dark.

A dozen of us were on the back patio at Paulina’s, the first place I’d ever seen fancy beer. The door swung open, and there was Leah, who on a whim had shaved off her explosion of curly blonde hair. She went around the table, letting each person rub her scalp, giggling like a madwoman, utterly delighted.

I walked into Red Pets, the local indie record store, and was surprised to discover Leah working behind the counter.

“I love working here! I shave my head and tell all the customers their music sucks, and they all assume I’m really cool! It’s the best!”

It was four in the morning and I was wide awake. I watched her sleep in the strange morning light.

She’d just been through a breakup, and her whole friend group was close with both of them. Somebody told her that they really didn’t want to take sides.

She related this to me later, over a cigarette. She took a huge drag, exhaled, and said, “what they don’t get is that I do want them to take sides! MY fucking side!”

We are old now. Out of the blue, Leah sends me a pair of Facebook messages:

If you liked this, you're welcome to read more of my blatherings.