I have a story, but first, a brief digression about budgeting. I know that doesn't sound like a thrill ride, but stick with me if you can; I'm going to try to say something about banks and nice people and attention to detail and heartbreak.

My wife and I have always handled our money by keeping one pool of money in our shared account for shared expenses, and two separate pools of money in our individual accounts, for stuff that's just for one of us. This works great, except that at our credit union, the card for the joint account looks exactly the same as the card for the individual account. So about half the time, I'd go to pay for something of my own and accidentally use the joint account card, or vice versa. It was annoying as hell.

It's the kind of problem where you think "oh, I'll just work around this," and you make a mark on one card with pen. Then the ink rubs off in your wallet. So you make a notch in the edge, but now it catches on stuff, and then they issue you a new card and you only ever think to notch it when you haven't got a knife on you. So you think "I'll just memorize the last four digits," but you've seen both of these numbers so many times that you've memorized them both, and you still can't remember which is with. So you just continue on, paying with the wrong card and having to transfer money between your accounts, losing ten minutes here and ten minutes there, wishing things weren't this stupid.

Five and a half years ago, I started a new job at a truly special bank, called Simple. Their goal was to help people be confident with their money; in essence, they were the Apple of banks. I'd already been a customer of theirs for years, and it was almost shocking how much they, a bank, could delight me. I'd never worked anyplace where people cared quite so deeply about product design and attention to detail, and it was amazing.

At the time I joined, our only product was a checking account, but it had thoughtful features that nobody else was doing: instant funds transfers to people at the same bank, temporary blocks on cards that you could toggle on if you left your card at a bar with your tab open, and then turn back off when you got it back the next day, buckets you could save money in for a specific savings goal.

We did our best to build all these things in a way that minimized work and cognitive load for our customers, did all the work on the customer's behalf, and hid all the difficulty from them. We didn't always succeed, but a lot of the time we did.

I made some really important friends; people I care about a lot, who I hope I'll always know. I made a lot of trips to Portland, and spent a lot of wonderful time with those amazing humans.

When we started work on a new joint account feature, it occurred to me that maybe we could actually solve my stupid card problem. Because it was that kind of company, I went to the product manager in charge, who I'd known since small times, and said something like "my dude, can you make the joint card look different, so you can tell them apart."

Months went by as we rebuilt a million things in our systems to make it possible to even offer the shared account, and I forgot we'd even talked about the card issue. Then one day he sent me an email. 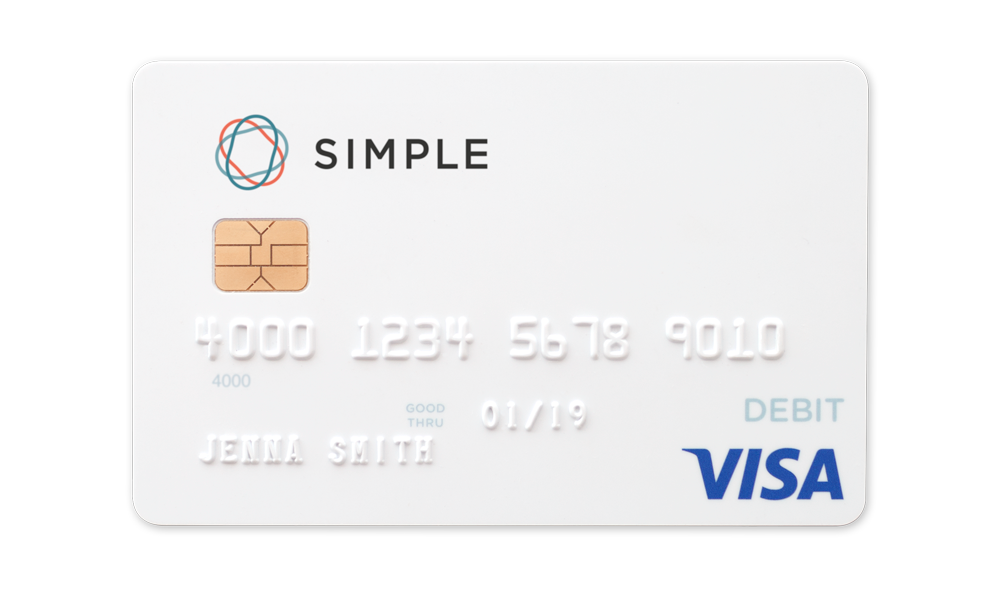 The email had an image attached, which was this design for the shared debit cards: 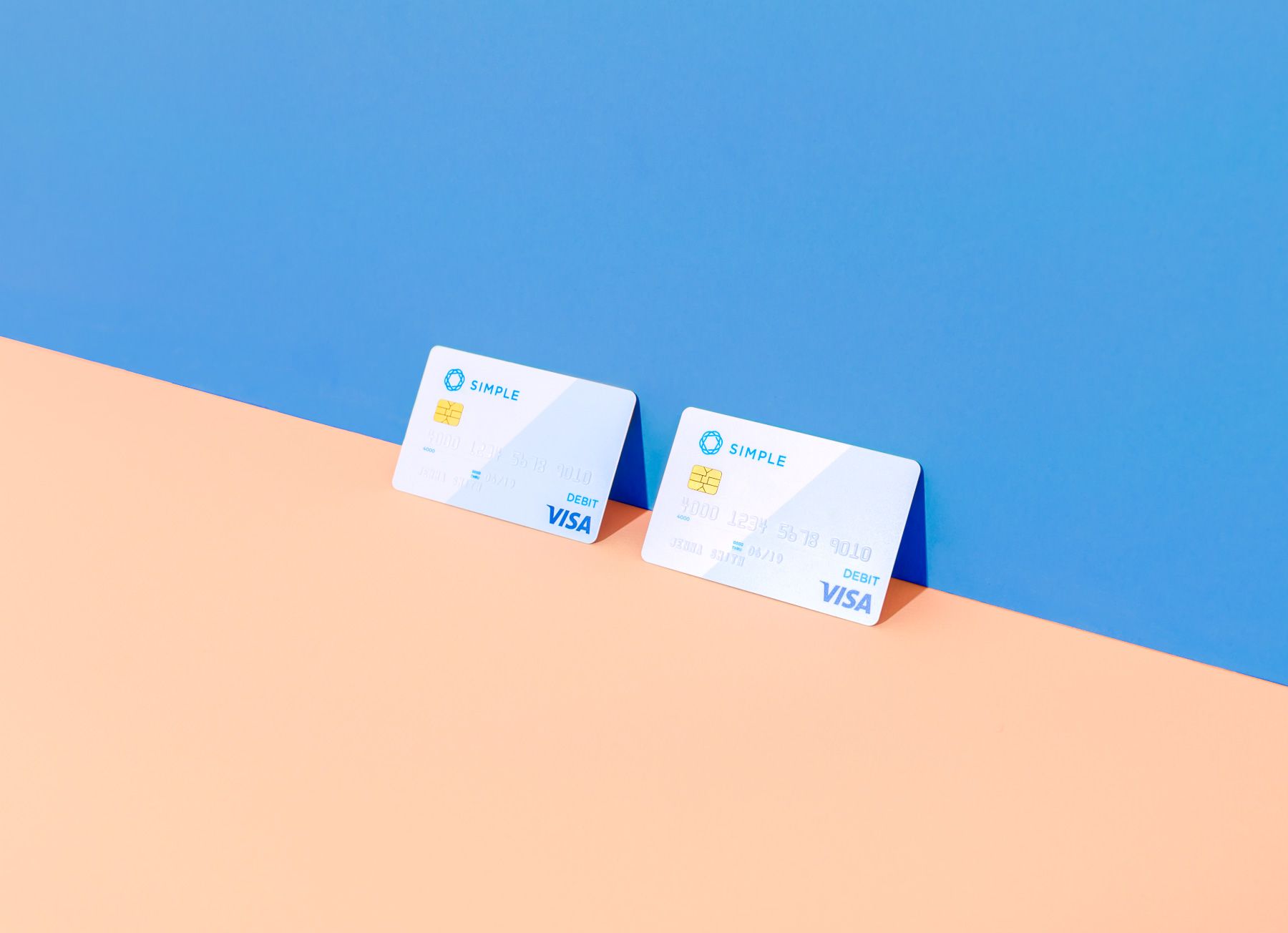 It was tasteful, and looked classy--and it instantly solved the issue. It's hard for me to convey how amazing it was to have had this maddening problem, and to have been hooked up with the right people to solve it. And to solve it not just for myself, but for the million other customers of my little bank.

Meanwhile, Simple wasn't making money at the time I joined, and the goal was to be profitable in a year. We failed at that. We failed the next year. And the next. The enormous multinational bank that owned us got increasingly impatient.

We went through rough times as a company, and it was rough on me. It put strain on everybody. I lost some of those friends. I failed at some things.

Then, the pandemic happened, and interest rates in the US went to zero. For a bank whose only real products were checking and savings, this was devastating.

Eventually, I left Simple. It broke my heart, but I liked that I could still be a customer, and it still made me quietly happy to open my wallet and see that shared card.

Two weeks later, Simple's parent bank announced they were selling their entire US business, and the outlook for Simple seemed bleak. Two months after that, they announced Simple would be shut down.

I already knew; I'd heard from many of my former coworkers, either wanting to commiserate, or network, or both. But it was one of those things that I could understand intellectually, but still not truly feel, not at the emotional level. I couldn't really understand what it meant, that this company and this product that helped me so much was going to end.

But then, just this evening, my daughter's music teacher emailed to say that the payment for her lesson was declined, because the card was expired. I thought, "oh, I should switch that to the credit union, because Simple is going away."

I opened up my wallet, and there were two red cards there, and I had no idea which was which.

If you liked this, you're welcome to read more of my blatherings.